Musicians in Cuba bringing life to every street corner.

Anyone who has been to Cuba will tell you that there is music on just about every street corner. Right now, the annual Festival de la Trova Pepe Sanchez is taking place in Santiago de Cuba. 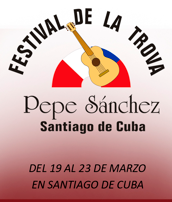 The festival began in 1962 in homage to local Santiago de Cuba composer Jose ('Pepe') Sanchez (1856-1918), the father of Cuban Trova and this festival is one of the oldest cultural events of the Caribbean nation.

Musicians from different nations from all over the globe (including this year representatives from Japan, Spain and Ecuador amongst others) unite to perform traditional Cuban Trova (the troubador genre of voice, song and poetry that is usually accompanied by a guitar), filin (an evolution of bolero and trova), and of nueva trova (the Cuban genre of personal commentary influenced popular music from the USA, UK and Brazil).

This year's musical meeting - the 52nd annual festival, will be devoted to the 130 years of the bolero song "Tristeza". 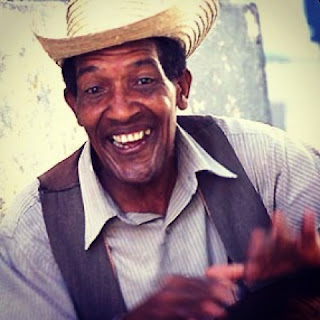 The aim of the festival in 2014 is to promote national and foreign trova projects.
Eduardo Sosa, singer songwriter and president of the organizing committee stated that the objective of the festival is to preserve the continuation of trova around the world, especially in Santiago de Cuba.

The opening of the festival on Troubador Day, March 19th, commemorates the anniversary of the birth of Pepe Sanchez and the festival will run until March 23.

So if you have a chance don't miss this amazing event, where there is music in every corner, every park, every venue, both day and night.

If you love traditional music, there is another festival worth catching that is the festival of Matamoros Son. This festival is dedicated to another genre of traditional music called SON, the precursor to Salsa music. If you want to join a group of other interested travellers getting to this festival, have a look at the Cuban Adventures tour here. 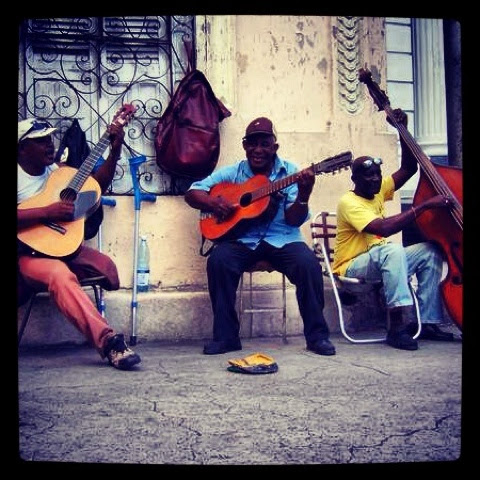